The Internet of Things, or IoT, is a term you see everywhere and comes across as trendy and innovative. Any physical object could become an IoT device. How can IoT devices be secured? And how can we make use of all their services in a secure way? 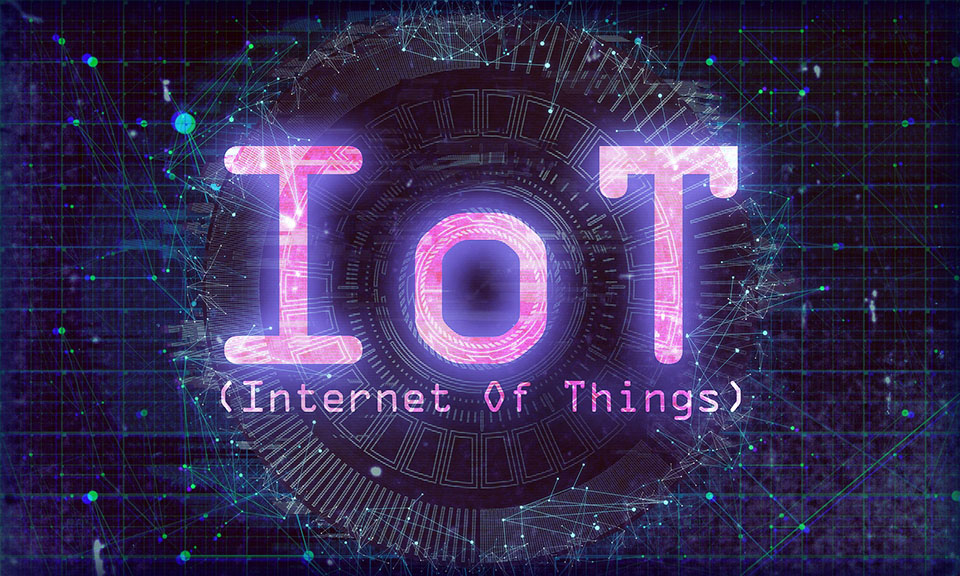 As long as a device can be connected and controlled through the internet, objects ranging from light bulbs, watches, microwaves, toys, cars, jeans jackets, and heating systems can be transformed into an IoT device. These devices are also known as “smart devices”, filled with sensors that are constantly collecting data, and often sending it back to their manufacturers’ servers1.

Some of the most popular IoT devices at the moment, such as the Amazon Echo, Facebook Portal, or Google Home, are smart speakers with voice-controlled assistants such as Alexa. These internet giants are betting on the future of how we will interact with everyday, mundane devices - in a race to secure the biggest slice of the smart home market. Currently, the US is leading in market share of smart home devices ($121.72 billion), with China following closely. According to Juniper Research, the Chinese Smart Home market will reach nearly $23 billion in 2018, with smart speakers and AI voice assistants playing a large role in it2.

The sheer amount of data that these devices are generating about their owners and constantly transmitting back to companies, makes it a very lucrative and competitive space to get into. Resulting in players from other industries, such as banks, insurance and retailers, wanting to get in on the action and offer their clients the possibility to complete transactions with the help of smart speakers.

So how can companies in highly regulated industries such as insurances and banks get into the smart voice assisted devices space and yet remain compliant to stringent regulations set upon them? There are certainly data privacy and security question raised, on how to best protect consumers in the grand scheme of the Internet of Things. For one, although these devices are somewhat ‘smarter’ than what they once were, the technology is not yet there to assume that they are smart enough to protect themselves and their owners from intruders3. With regulators working to hold corporations more responsible for the impact of misuse or abuse of personal data, operational compliance is an increasing concern. IoT device manufacturers and online services are making a big push to ensure their technology is up to par and are working closely with cybersecurity companies like Futurae to secure consumer data and sensitive actions.

With Futurae’s ‘Zero-Touch for Smart Speakers’ authentication solution, companies will be able to add an additional layer of security to their smart speaker skill by means of the future-proof ‘Zero-Touch’ technology, providing an ease of use for customers that has previously not been possible. With Zero-Touch, companies are choosing a more scalable, cost effective and user-friendly software solution, than current hardware alternatives or other solutions like SMS codes that break the conversational paradigms around which smart home assistants are based.

Aduno Group, founded by Swiss retail banks collaborating to drive change in digital banking innovation and payment research initiatives for the Swiss market, have developed ANGELA - a skill for Amazon’s Alexa voice assistant. Bedrija Hamza from the innovation team elaborates “with ANGELA, users can ask for transactions, balance and account information directly in a secure way, and without having to a move a finger.” ‘Zero-Touch’ is the authentication solution of choice for this project. “The pioneering sound-based authentication of Futurae blends in perfectly with our payments beta-skill, ANGELA”.

We will be seeing more smart home devices and an increasing role of voice-assisted features. 1 out of 5 American WiFi households already owns at least one smart speaker4 and with the festive gifting season just behind us, this number will have only grown larger internationally.
The thing about the Internet of Things is that, whether or not we like it or are ready for it, it’s already here and definitely here to stay.

More information on Futurae’s ‘Zero-Touch for Smart Speakers’ can be found on the following page.

One of the many videos out there are already showing us how life can be like in the near future, for example from Bosch’s IoT campaign:

If you want to learn how Futurae can help you secure your business and your
users get in touch with
us.