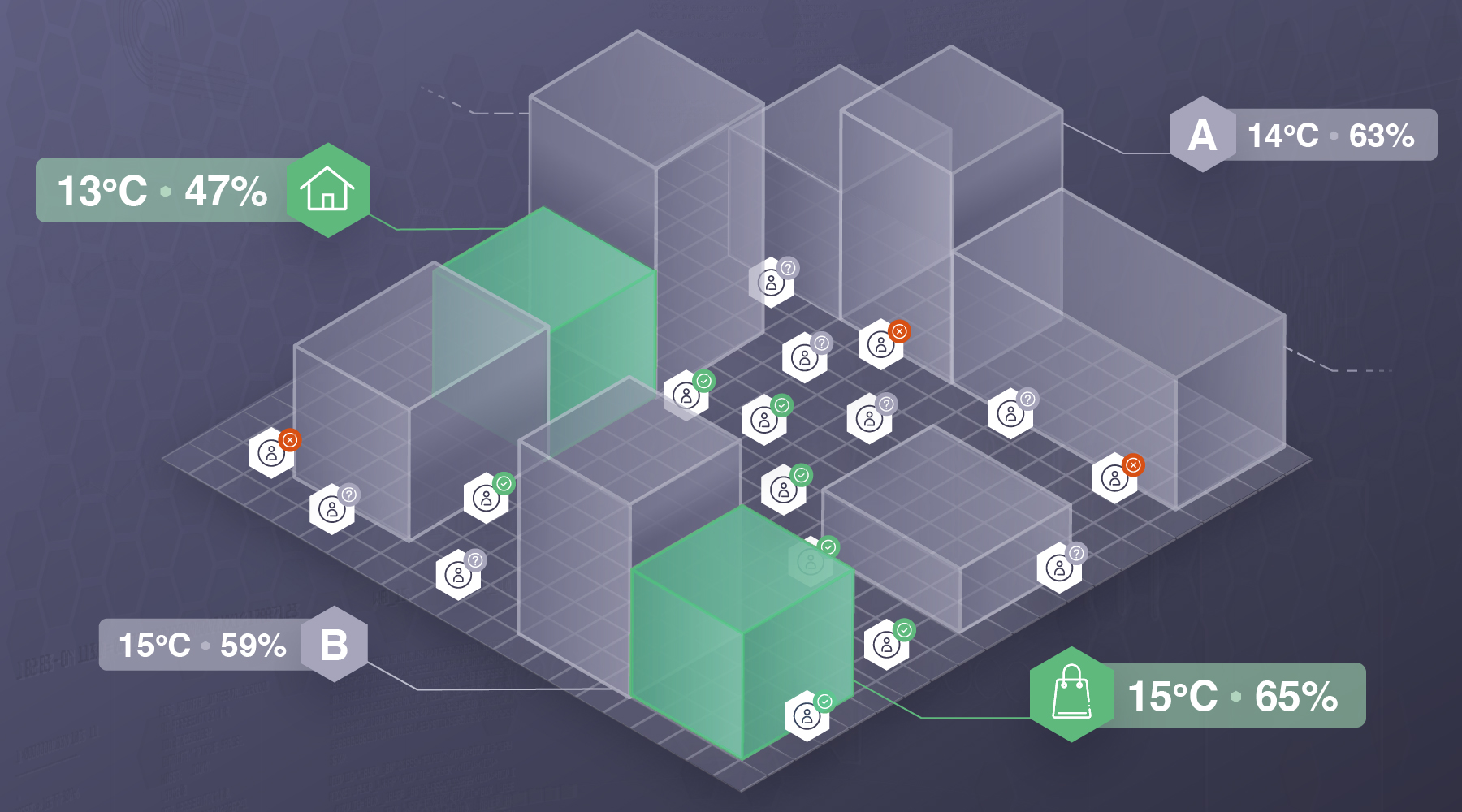 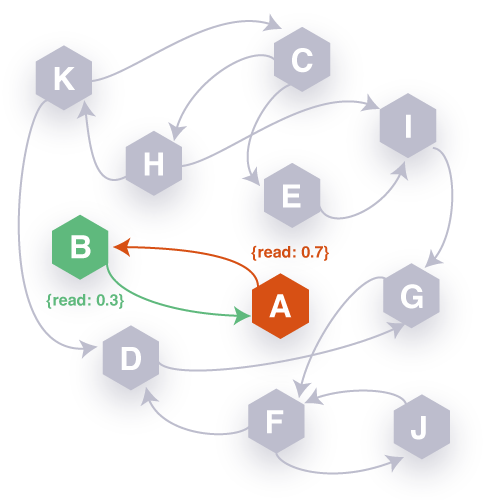 ASK DR. SECURITY: How to not fall victim to the unique SMS Trojan Flu Bot?